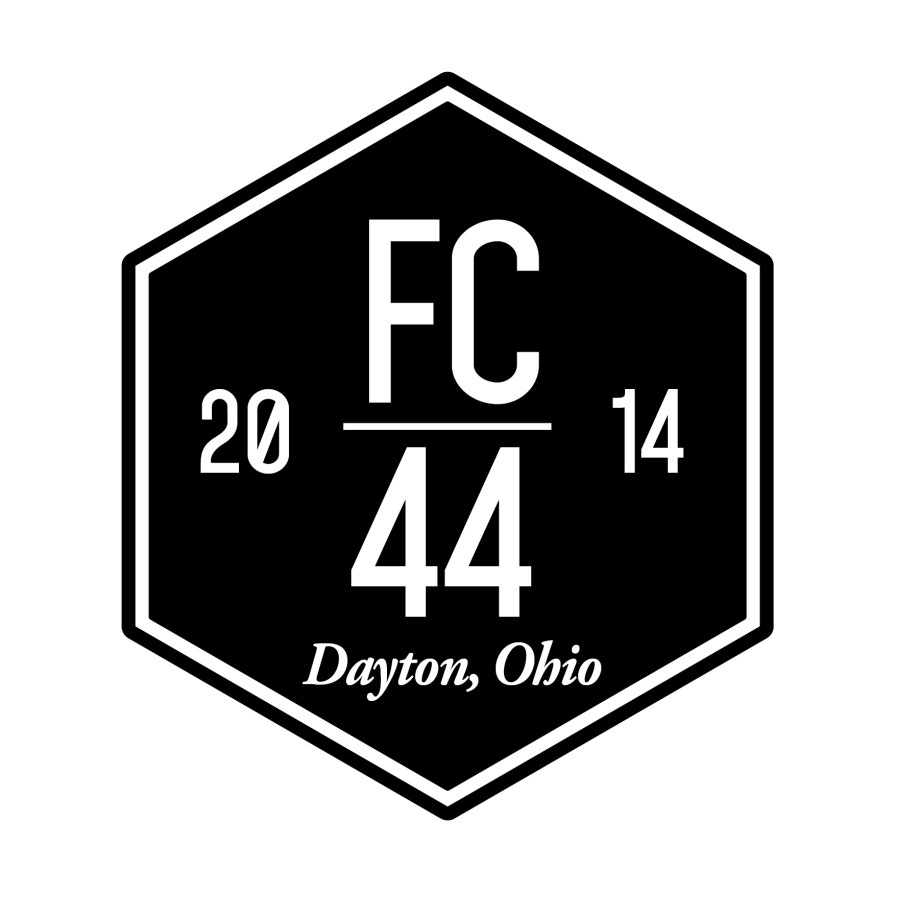 There are countless ways someone would describe and remember Kurt Murnen.  The obvious would be to remember him for his sense of humor and charismatic personality.  But many of us remember him for the lessons he taught on how to get the most out of life.

Kurt was born on May 19, 1979 in Kettering, Ohio to Pat and Tarie Murnen; their second son.  His brother Jay was two years older than him.  Kurt’s childhood was unassuming.  He was a promising multi-sport athlete.  He had a “bigger than life” personality resulting in him being the class clown and entertainment at any social gathering.  His grade school years were spent at Incarnation School before enrolling at Archbishop Alter High School where his brother preceded him.  It was at Alter where Kurt was provided a platform and an audience to forever change lives.  Here Kurt crossed paths with friends and individuals that are forever impacted by knowing him.

It was during the year of 1996 that marked the start of Kurt’s path of adversity.  In April, Jay suffered an accident that resulted in a three month coma with no guarantee if Jay would survive or if there would be any long term effects.  At the core of the support system for Jay during his recovery and for coping of family and friends was Kurt, who was their rock.  His attitude, spirit, and faith were infectious.  Jay was released from the hospital in July thanks in large part to the role Kurt played in Jay’s recovery both physically and mentally.  Shortly after Jay was released from the hospital and before Kurt was to start his senior year, biopsy results indicated that Kurt had cancer.  He was diagnosed with Ewing’s Sarcoma.  Kurt’s fight started and he tackled it head on without letting life pass him by or letting the people around him feel sorry for him.  Kurt’s senior year was spent battling cancer through a series of treatments including chemotherapy, radiation, and bone morrow transplant.  More time was spent in a hospital than at home or at school.  Despite this, Kurt’s attitude and spirit strengthened the people around him by providing confidence and comfort.  He stayed true to himself, attacking everything with his infectious smile and sense of humor everyone loved.  Despite his circumstances, Kurt continued to be himself, continued to participate in basketball, and was able to walk with his class as a graduate.  Shortly after graduation, his cancer went into remission.  He started his freshman year at the University of Dayton in September 1997.  By January 1998, the cancer was back and Kurt had to fight again.  In the face of a negative prognosis, he fought cancer courageously for the second time.  Although on March 4, 1999 Kurt lost his physical battle, a new fight was just beginning.   A fight embarked to remember a son, brother, and a friend; to battle the disease that took his life; and to perpetuate his legacy.

Kurt’s approach to life in the face of adversity is the life lesson he taught all of us.  Even though it has been years since Kurt was with us, our memories are vivid.  He is always with us.  We have kept a small piece of him with us, either in a physical possession or a memory.  Kurt would be amazed to see the impact he had on people’s lives and how much people cared for and loved him.  His legacy is real, continues to grow, and now it is our turn.  FC44 Foundation, Inc. was formed to celebrate and remember Kurt. 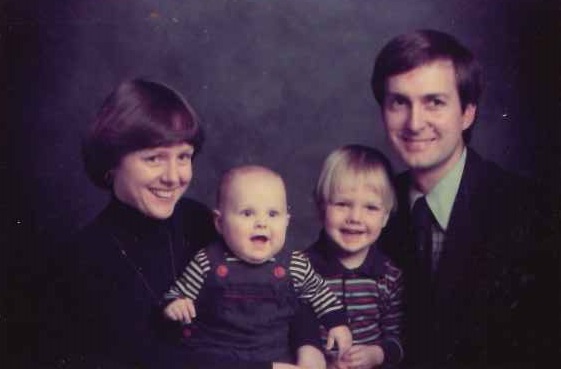 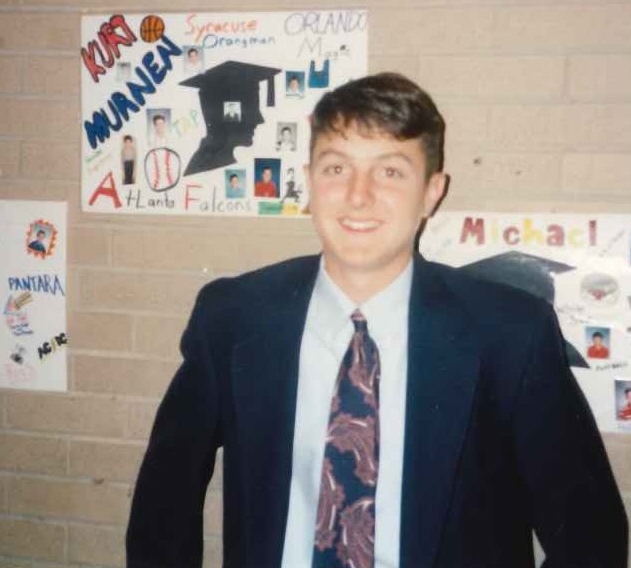 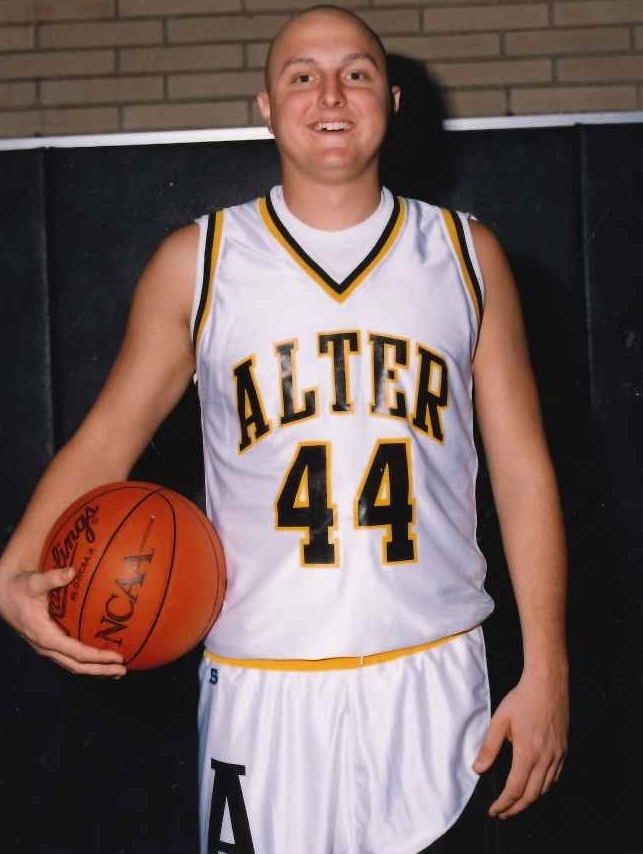 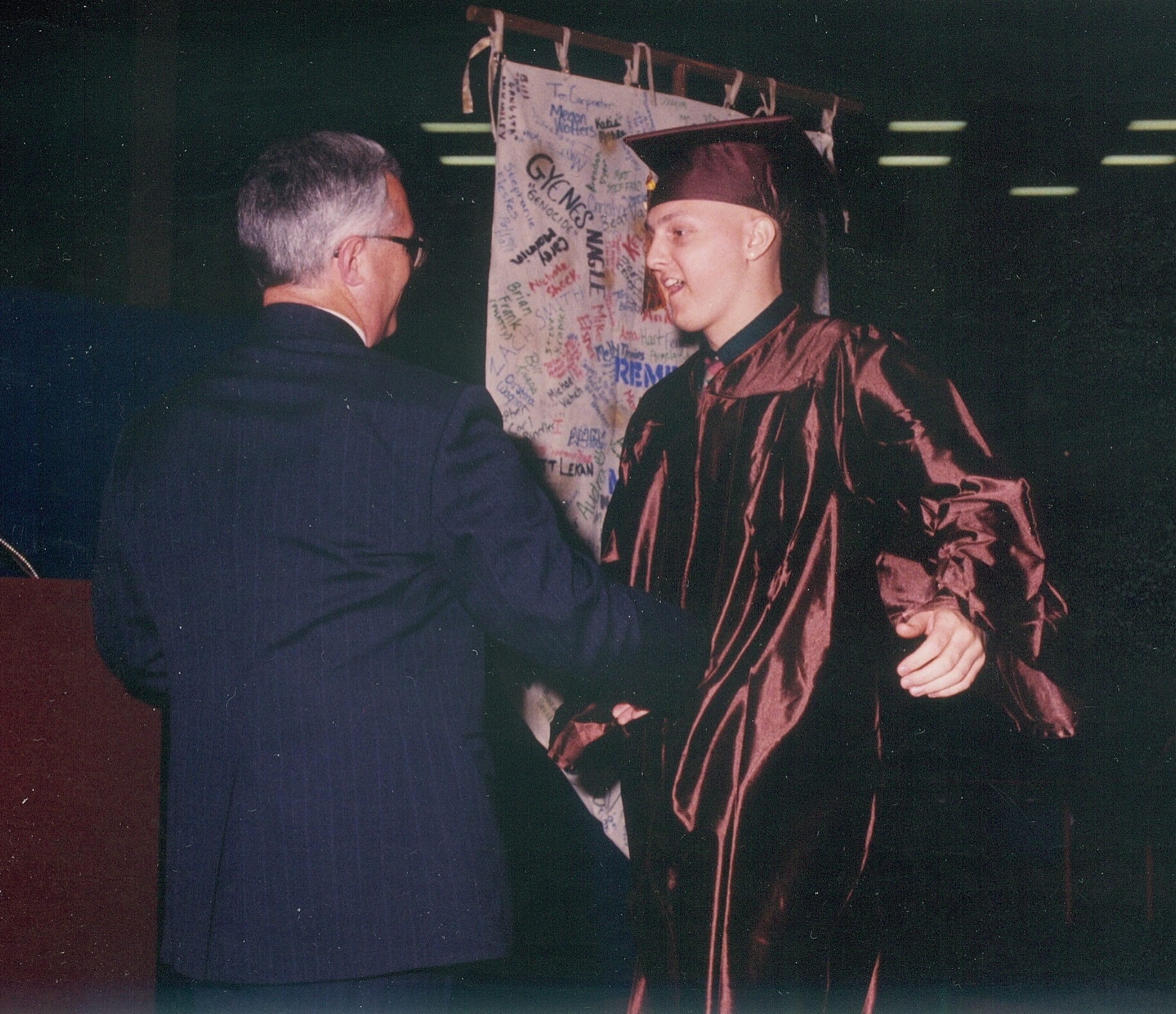 FC44 Foundation, Inc. is accepting donations in memory of Kurt Patrick Murnen to carry out our mission to fight cancer and to remember a missed son, brother, and friend.